Last December we did the Lap of Lights at Silverstone and I said "one day I will race here". Little did I know that in March I would do just that. It has been a whirl wind ever since. Originally we were planning to half of the 10 race weekends, but in the end we managed eight of them. The only ones I missed were Knockhill and Anglesey. I love those two tracks, but anyway...

Fast forward to November and here we are finishing the season at Brands Hatch. Most of the season I was at the back of the leader board, but in the end I managed to climb up the positions and just about finished in the top 20.

This time round I had some serious damage, but still managed to move from position 24 to 20 in the championship.

ANNOUNCEMENT: I will be staying with Chandler Motorsport for a second season with JSCC! I have learned so much this year and Chandler's are an amazing team!

So here the usual bits go - to start with the Insta reel:

Normally I post the videos in chronological order, but I thought I'd post them in reverse order. So here is the final race.

Quite some damage - isn't it? Moving on to race 2.

Unfortunately I had camera trouble for race 1, so here is the quali:

So, what's left are the Friday test sessions. There were 4 sessions, but I had mechanical problems, so I couldn't do the forth one, sop here is session 3:

and finally the first test

Again, I just loved the season and the finale was just amazing!!! 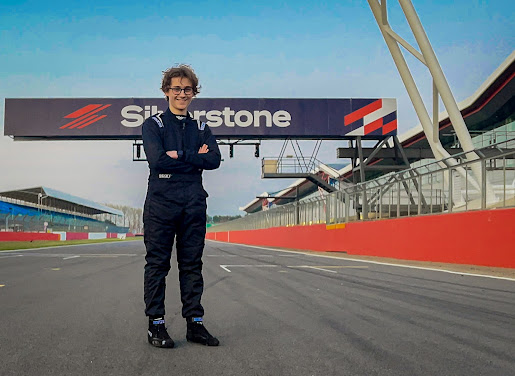